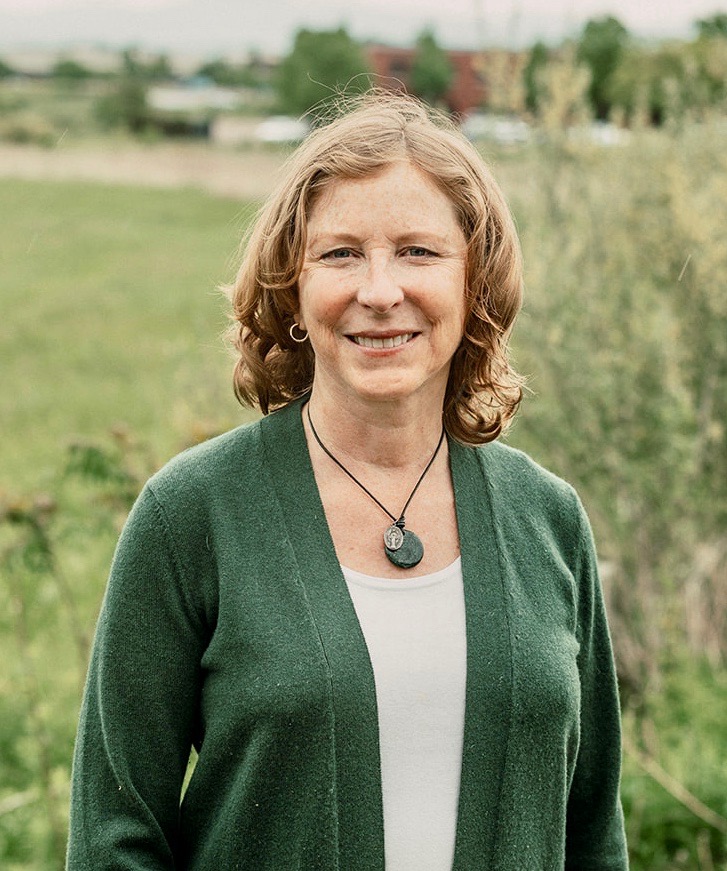 Dr. Lorilee Schoenbeck is a fourth generation physician (although the first naturopathic physician in her family.) She has practiced in Vermont for over 27 years. A graduate of the National College of Naturopathic Medicine, she completed her pre-med at the University of Wisconsin and also holds a bachelor’s degree in nutrition from Goddard College. Dr. Schoenbeck is widely regarded as a regional and national expert on women’s and adult natural medicine and is respected by both natural and conventional medicine practitioners with whom she enjoys collaboration. For ten years, she was the first naturopathic physician to practice natural medicine in a Planned Parenthood owned gynecology clinic.  She opened Mountain View Natural Medicine in 2012, which has become one of the most respected and advanced naturopathic primary care clinics nationwide.  Dr. Schoenbeck has taught regionally and nationally at a wide range of institutions, including Northern Vermont University, Kripalu Center and Omega Institute as well as to MDs and NDs across the country. Her book, Menopause: Bridging the Gap Between Natural and Conventional Medicine, is a trusted guide to thousands of women. Since Summer of 2022, her practice focused to that of Women's Health, encompassing hormonal therapies, herbs, nutrition and yoga for gynecological and related complaints.

As past president of the Vermont Association of Naturopathic Physicians, she led the effort to pass legislation which recognizes NDs in Vermont as primary care physicians and covered by insurance.  She was then recruited to the Board of Directors of the American Association of Naturopathic Physicians where she led the organization’s state and federal advocacy programs from 2012 to 2016. Her legacy includes creating infrastructure for, and training hundreds of NDs nation-wide to effectively pass licensing, scope and insurance laws in their own states. In 2014, Governor Shumlin appointed her to Vermont’s Health Care Workforce Reform Taskforce to contribute to Vermont’s Health Care reform.

These days, Dr. Schoenbeck is most interested in supporting her patients to achieve wellness, strengthen their connection to the natural world, and be their truest and best self.  In her free time, Dr. Schoenbeck loves to hike, practice yoga(sometimes together!) and garden. She is also an avid swing, zydeco and ballroom dancer. 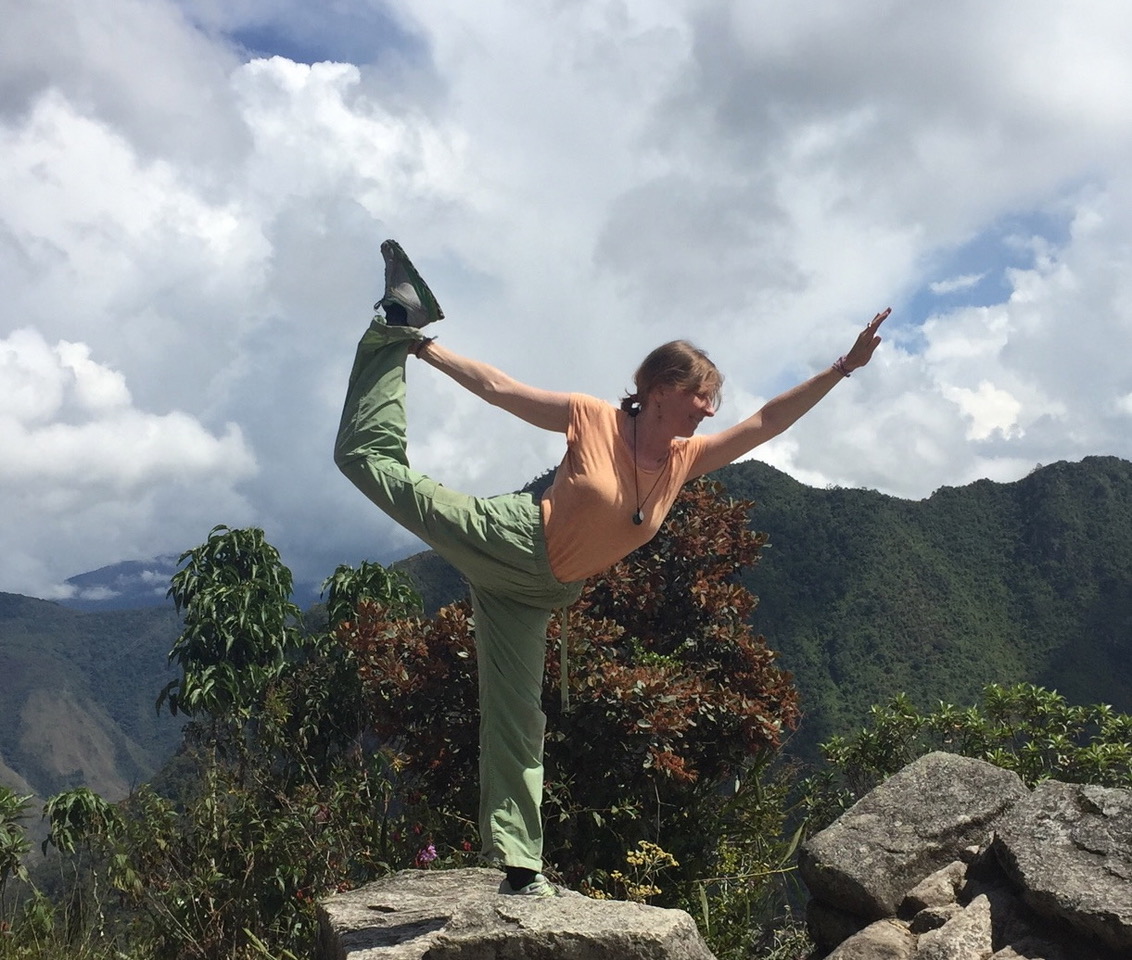 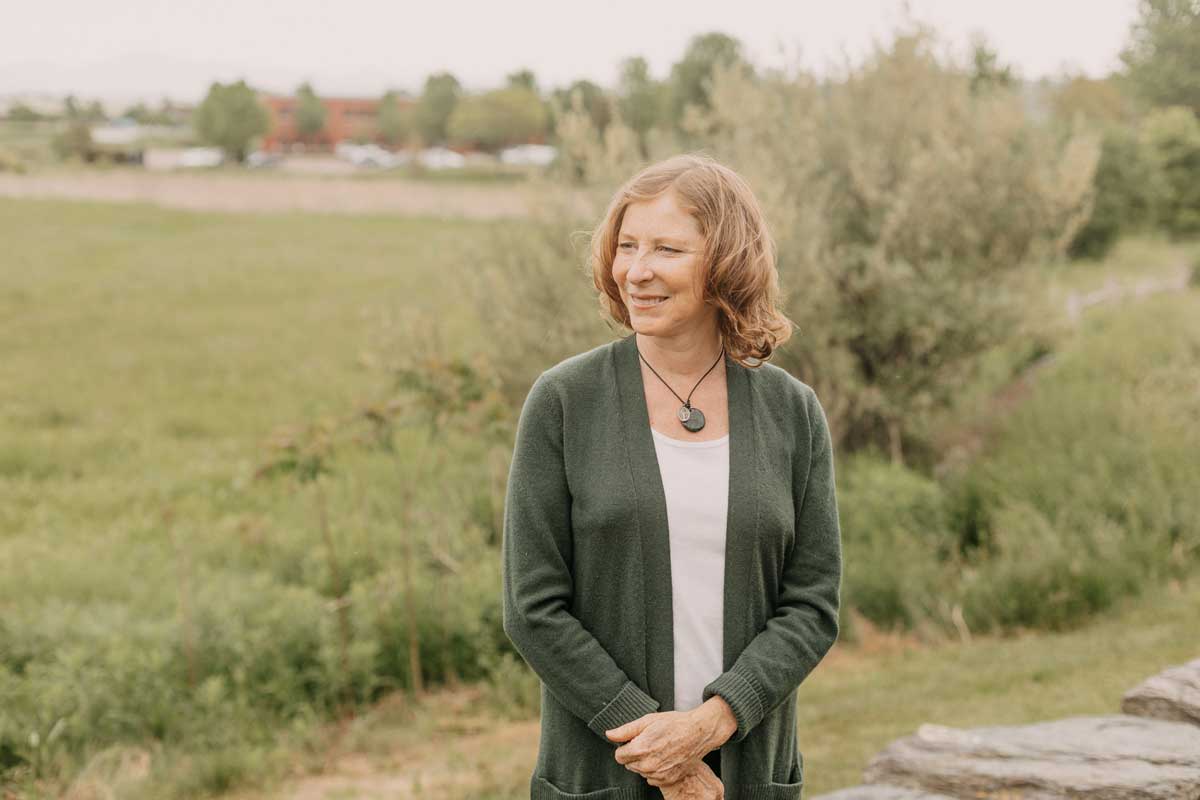